The exhibition "Eternal Knight" is timed to the decade of the artist's death. The exhibition features 49 works, mostly the last, "Odessa" period, collected from private collections. A special guest of the opening of the exhibition was the film director and president of the Armenian Film Festival "Golden Apricot" Harutyun Khachatryan, who is working on filming the continuation of the film "Wind of Oblivion" (1990). 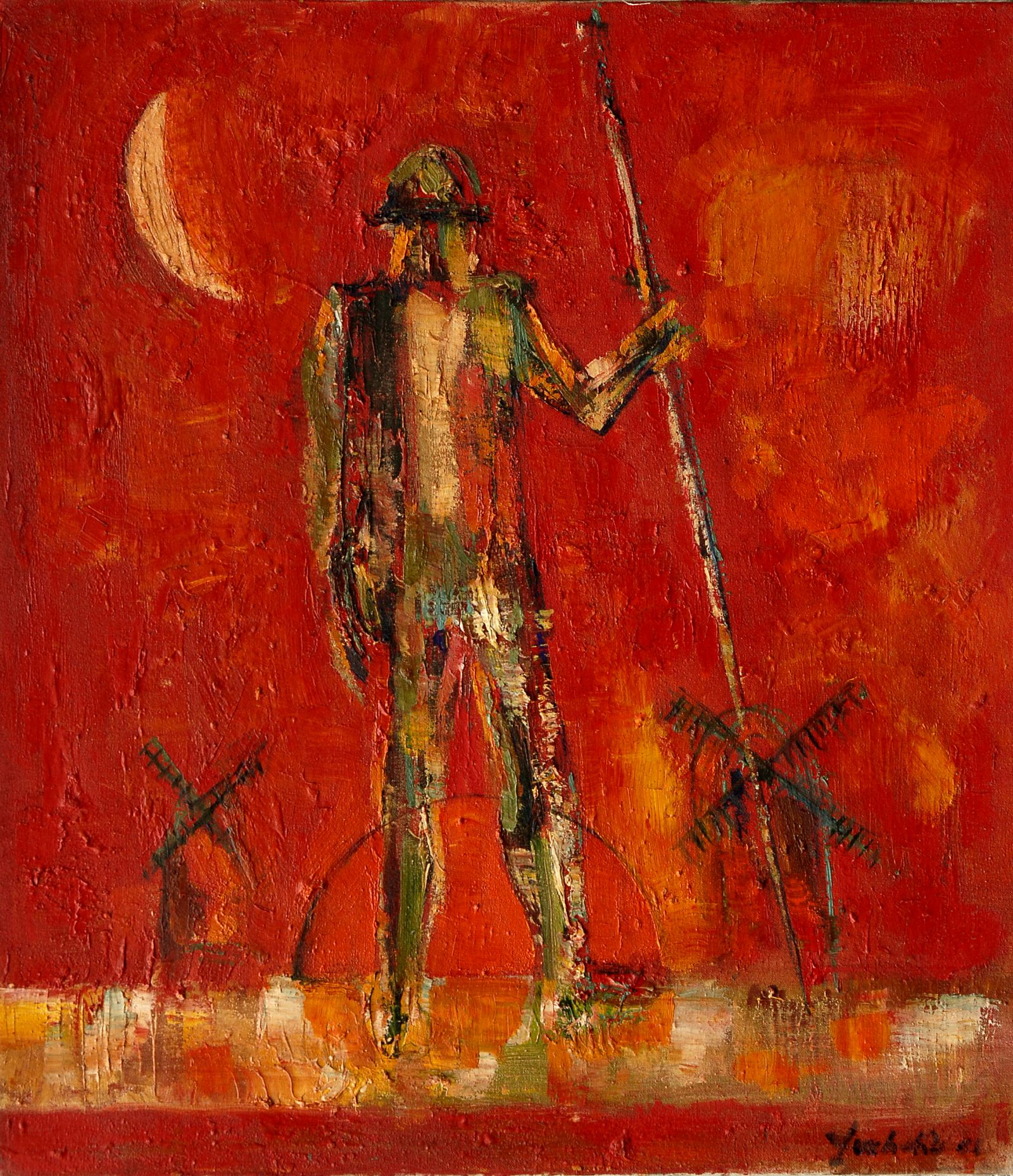